Diageo asked us to create a campaign to target students across the whole of Europe promoting responsible drinking.

It’s well known however that ‘responsible drinking campaigns’ traditionally fail to engage. Especially ones aimed at a student audience! In short they are largely ignored.

Many talk down to young people, stating the obvious or depicting actions that they just don’t relate too.

We knew that in order not to be dad-at-the disco, or mum-having-a-moan, we needed to find a tone of voice that young millennial’s could really relate too.

Stay yourself is about staying on point and enjoying your night.

It’s about leading a balanced lifestyle and being in control of what you consume.

The creative adopts a humorous, playful and ultimately ridiculous tone of voice. Going from one extreme to the other is a very common behaviour when trying to stop or control a bad habit.

The twist was to highlight all the extreme lengths you should avoid in order to drink responsibly. Instead simply following a few simple tips can allow you to enjoy drinking without the adverse effects.

Through the digital video content, print, collateral, games, website – we created a distinct modern style influenced by graphics that students would be familiar with.

A resource website – www.stay-yourself.eu – allows student unions to download all collateral and even adapt it to local languages and needs. 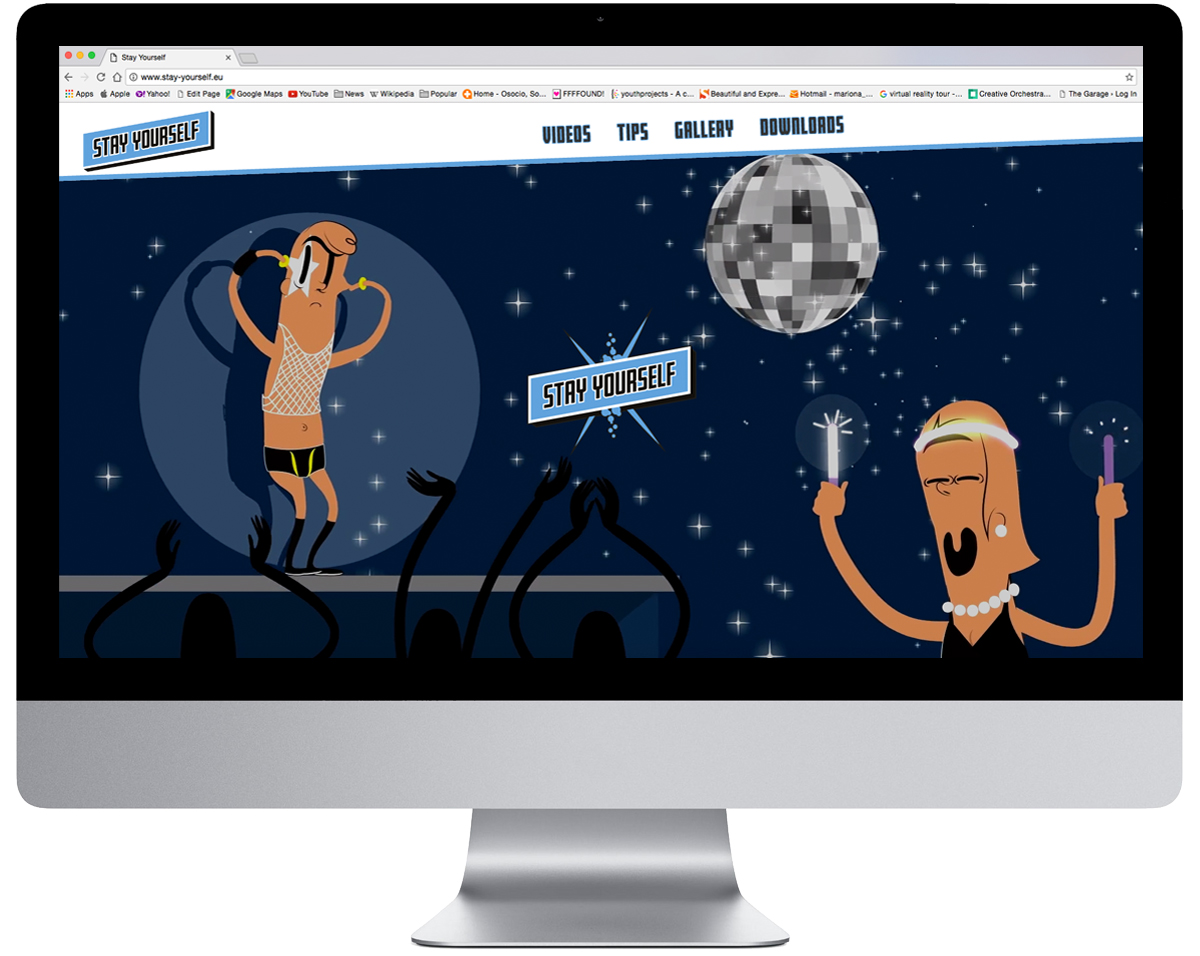 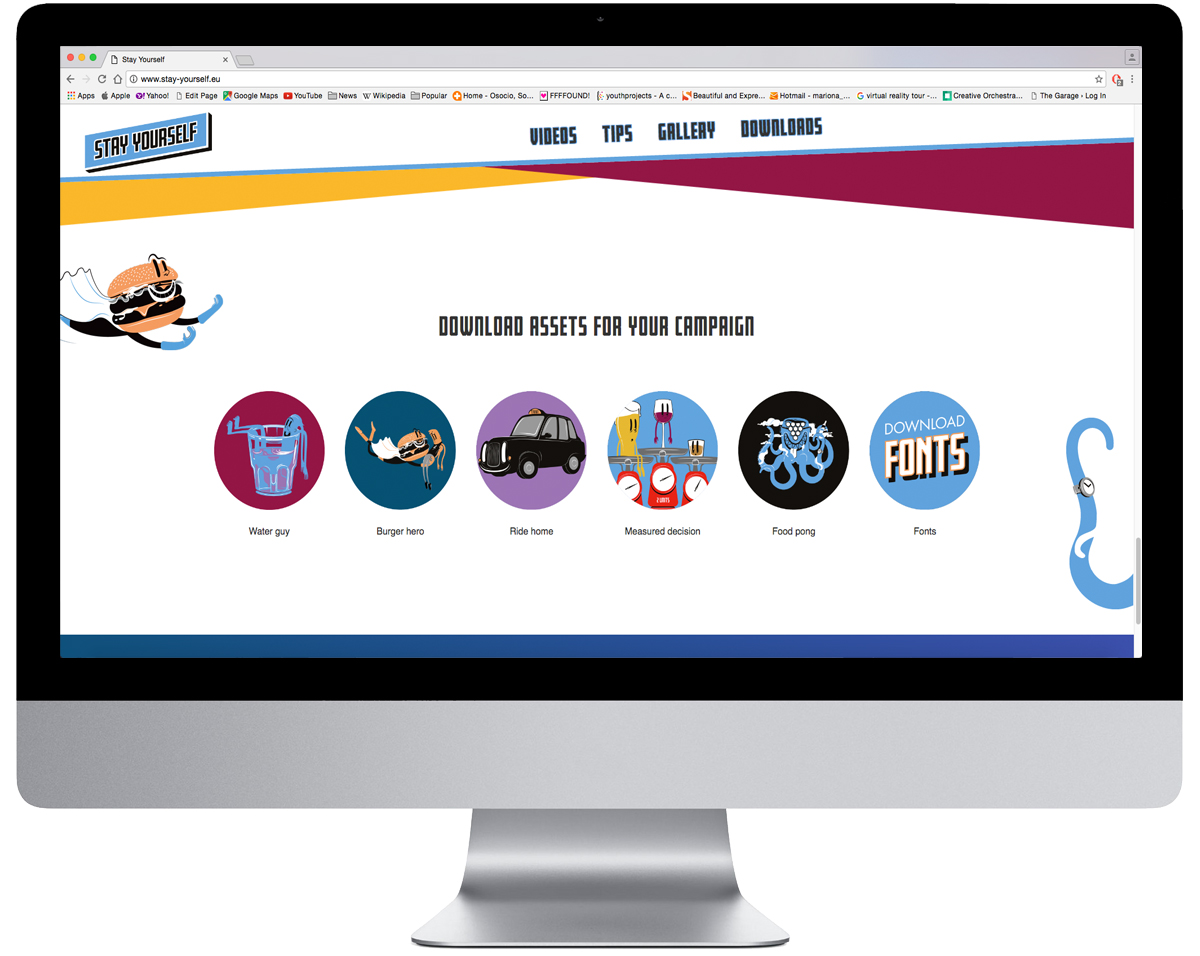 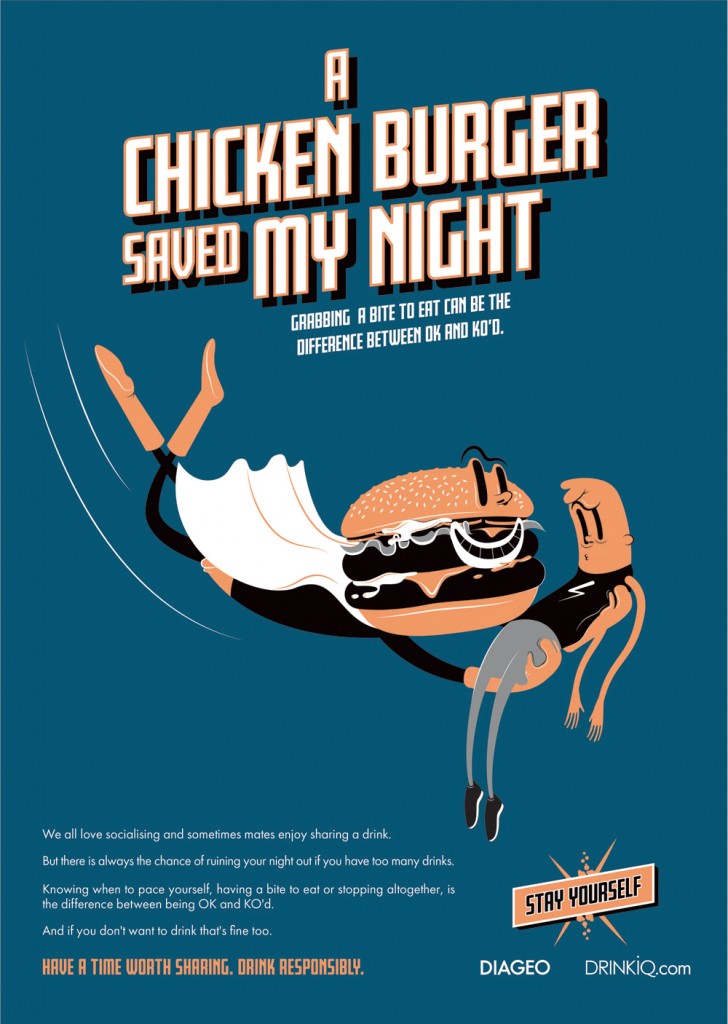 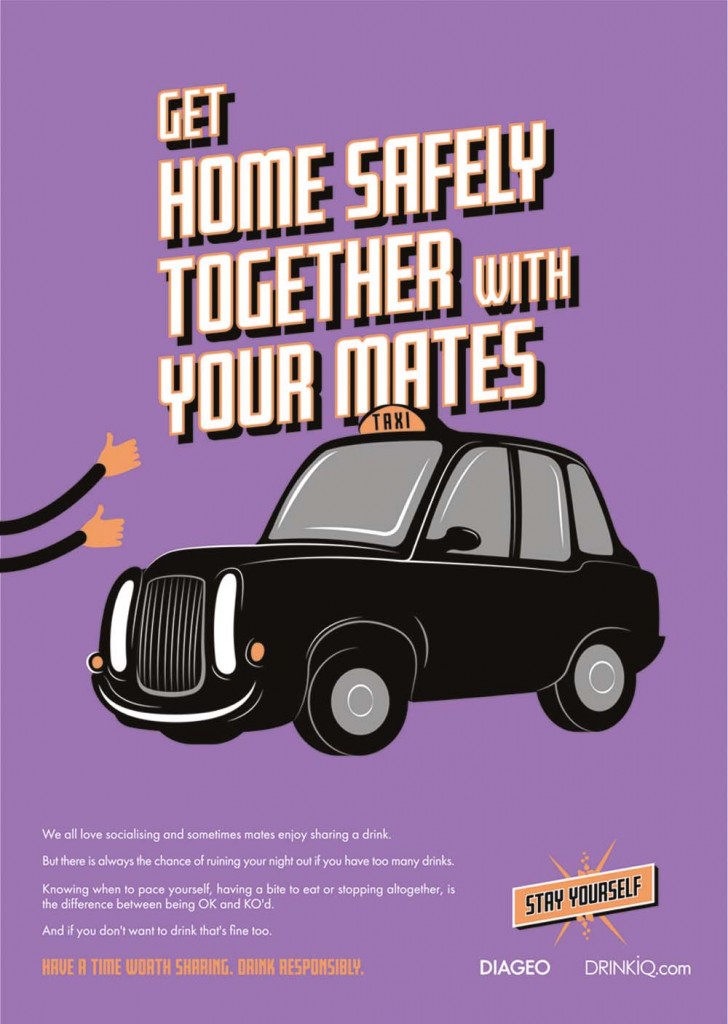 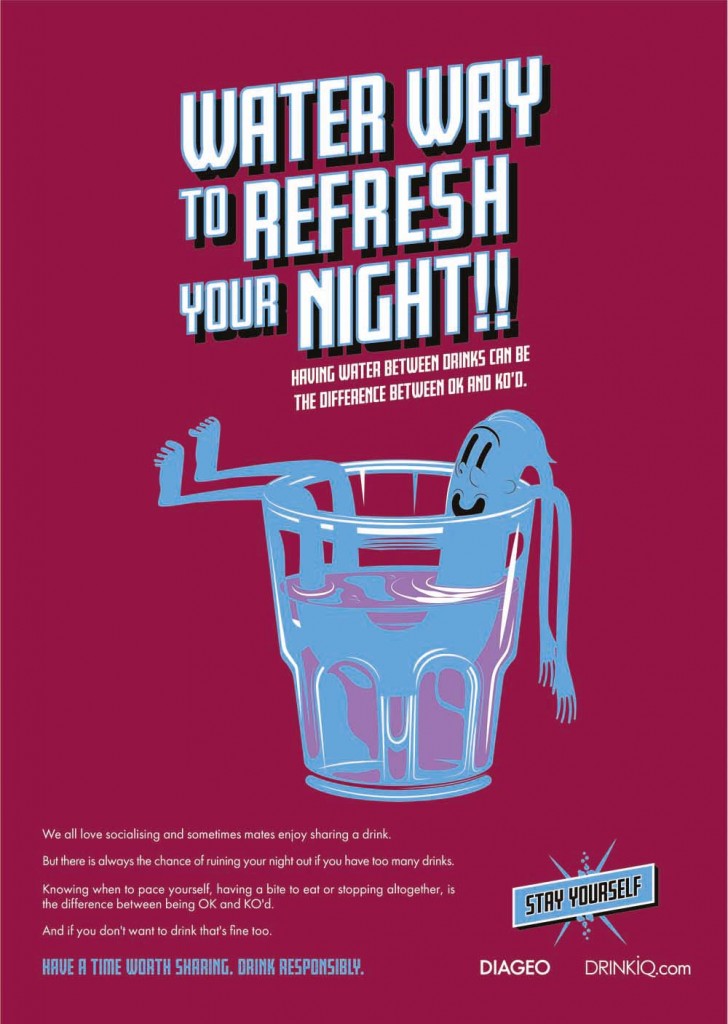 PREVIOUSWesley Hotels - The Savannah
BACK TO ALL PROJECTS